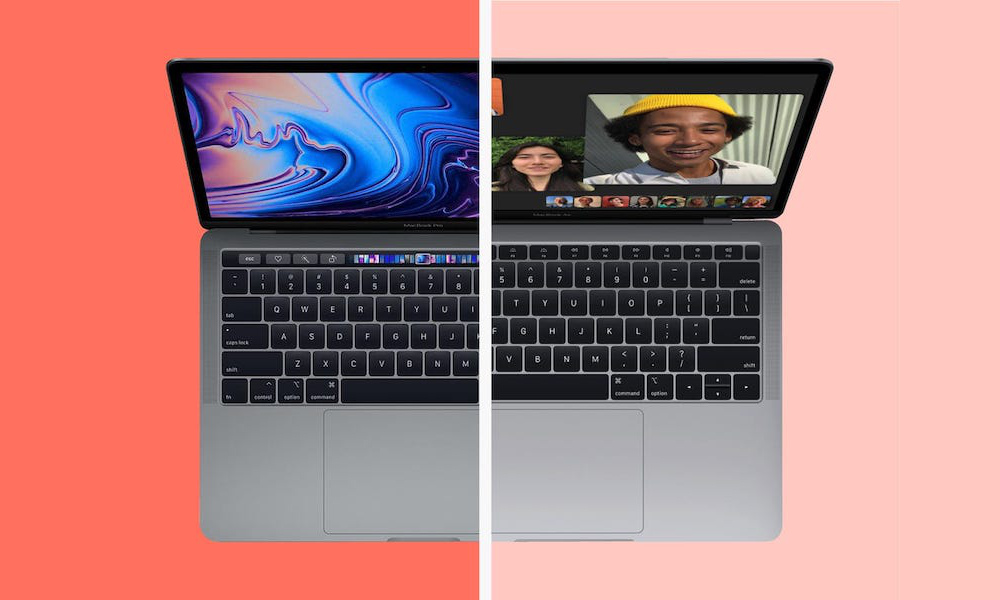 If the reports are true, this would be a much faster transition than Apple’s switch to Intel back in 2005, which saw the company similarly announce the shift during its annual June WWDC conference, but not actually releasing its first Intel-based Macs — a new iMac and the first 15-inch Apple laptop to be dubbed the “MacBook Pro” — until January of the following year.

Although this timeline would line up with predictions we’ve already heard from venerable Apple analyst Ming-Chi Kuo, a new report from DigiTimes (via MacRumors) suggests that Apple’s supply chain has already been gearing up to produce the new ARM-based Macs “by the end of this year.”

Since Apple very rarely releases major new consumer products close to the holiday season, this suggests an early November release at the very latest, but really an October launch is even more likely. Exceptions to this are extremely rare — although the Mac Pro was released in early December last year, Apple had already unveiled it months earlier, and it was hardly a consumer product that would have been on too many people’s Christmas shopping lists.

While the DigiTimes report cites an earlier timeline, it otherwise lines up with Kuo’s predictions that the first Macs to get the Apple Silicon treatment will be the company’s 13-inch MacBooks.

As Apple is set to release 13-inch ‌MacBook Pro‌ and ‌MacBook Air‌, powered by Apple Silicon, by the end of this year, total shipments of MacBook lineup are expected to reach 16-17 million units in 2020 compared to 14.5-15.5 million units shipped a year earlier, the sources estimated.

However, this isn’t going to be confined only to the higher-end MacBook Pro. It looks like Apple is preparing for a wholesale revamp of its entire 13-inch MacBook line — all of the Air and Pro models — to be the first to move to Apple Silicon.

It’s probably not all the surprising that the 13-inch MacBooks are up first, since we’ve been hearing rumours for years of them making the ARM transition. They are, after all, Apple’s most popular MacBooks, and will therefore be the best place to showcase what its new ARM-based CPUs can do for the average user. If Apple can push out an ARM-based 13-inch MacBook Air that can actually rival the performance of an Intel-based 16-inch MacBook Pro, it’s going to go a long way to prove the value of Apple’s own silicon.

Of course, there’s probably also more to the story than just the popularity of the 13-inch models. For one thing, unlike the 16-inch MacBook Pro, none of the smaller models have discrete GPUs. While Apple’s own chips will almost certainly be to handle GPU tasks as well in the long run — we only need to look to the iPad Pro to see what Apple chips are capable of in that regard —  there’s still likely an extra stage of development involved to bring that technology to the Mac.

Plus, it’s unclear right now what approach Apple will be taking with its Macs that sport discrete GPUs. Will Apple Silicon replace a discrete GPU entirely or will it be designed to work with existing graphics cards from companies like AMD or Nvidia? Or will Apple go even further and develop its own discrete graphic chipset? There are a lot of unknowns at this point, and with Apple’s higher-end machines not expected to make the transition until sometime in 2021, we probably won’t even have an inkling of Apple’s plans in this regard until later this year.

We’ve also been hearing rumours since last year of a major redesign coming to the 16-inch MacBook Pro. This didn’t really happen with the late 2019 model released last fall, which did little more than narrow the bezel to make for a larger screen, but with mini-LED screens on the horizon too, it’s quite likely that Apple’s 2021 MacBooks will be a much bigger deal, and will herald the true beginning of the Apple Silicon era.

by Chris Chase The market for luxury vehicles